A unique resumé and education

Dr. Gerlinde Manz-Christ studies law and interpreting for English and Spanish at the University of Innsbruck, completing her research with a Dr.iur. degree. This is followed by studies at the Diplomatic Academy of Vienna, the Escuela Diplomática of Madrid and the University of Oslo. In 2008 she is awarded an Executive Master of Business Administration by the Technical University of Munich. Her thesis is entitled “Liechtenstein and the German tax affair: A debate on economy and finance, ethics, and national interests conducted via the media.”

Moreover, she has completed several vocational training programs in holistic health and nutrition (Certified Nutritionist and Health Counselor). She is an American Board certified reflexologist, completing her two years of training at the renowned Laura Norman Reflexology Academy in New York.

As President of the European Association of Political Consultants (EAPC) from 2010 to 2012, Dr. Gerlinde Manz-Christ is committed to the ethical aspects of political communication. In 2009 and 2010 she serves as president of the Association for Place Branding and Public Diplomacy, where she is dedicated in particular to the question of how small states can present themselves to the outside world. She becomes a founding member of the Lions Club Silvretta Vorarlberg in 2007.
In 1984 Dr. Gerlinde Manz-Christ volunteers as an interpreter at the 3rd World Winter Games for the Disabled (now the Winter Paralympics) in Innsbruck and as an assistant to the Japanese delegation at the XIV Winter Olympics in Sarajevo.

As spokesperson for the government and later as a communications consultant, Dr. Gerlinde Manz-Christ works in Liechtenstein from 2001 to 2011. She directs the Office of Communications and Public Relations and develops strategies for place branding. The Kieber affair is an international crisis that she successfully harnesses as an opportunity for the principality.

Vienna: Diplomacy at the highest level

From 1999 to 2001 Dr. Gerlinde Manz-Christ is deputy chief of protocol and plays an instrumental part in preparing and managing the OSCE Ministerial Council in December 2000. She also organizes the state visits of King Abdullah II of Jordan and Russian Prime Minister Vladimir Putin.

During her tenure as deputy consul general in New York from 1994 to 1999, there are heated debates about the growing strength of Jörg Haider’s Freedom Party of Austria (FPÖ) and the Austrian restitution law of 1996, which Dr. Gerlinde Manz-Christ successfully mediates. She helps to secure the return of works of art and establishes a positive atmosphere that permits constructive dialogue.

Her time in Israel from 1989 to 1991 poses a particular challenge. In the capacity of deputy ambassador, she tackles the issues here such as coming to terms with the past and the image of the Austrian Republic with Dr. Kurt Waldheim as president. The interruption of diplomatic relations between the two countries in 1990 is the beginning of an intensive phase of public diplomacy for Dr. Gerlinde Manz-Christ..

Crisis management for Austria, Israel and the US.

From 1986 on, Dr. Gerlinde Manz-Christ serves as a professional diplomat for Austria in the embassies in Dakar and Tel Aviv, and as deputy consul general in New York.

She gains her first practical experience in the field of intercultural communication working – as the first and until then only foreigner – in a Japanese industrial group in Sapporo for two years. A strong work ethic and mastery of the basics in management govern the way she works to this day. Her next move is to enter the fascinating world of diplomacy. 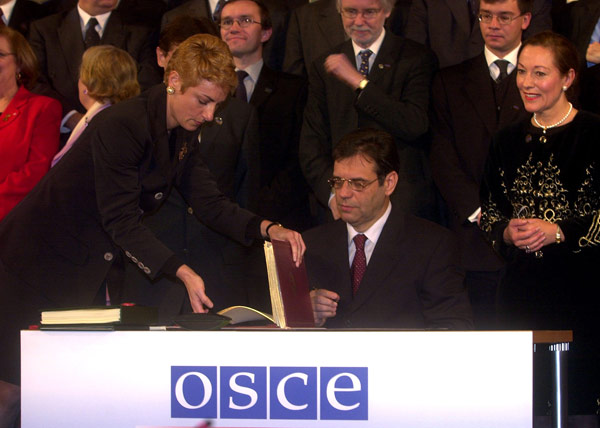 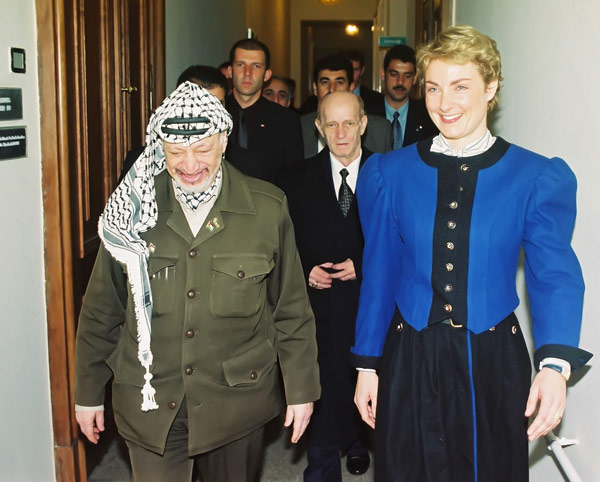 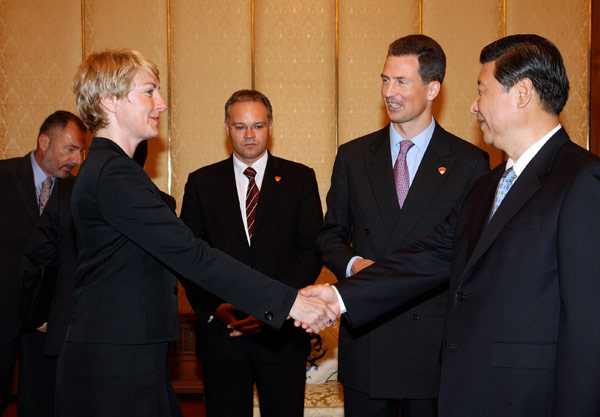 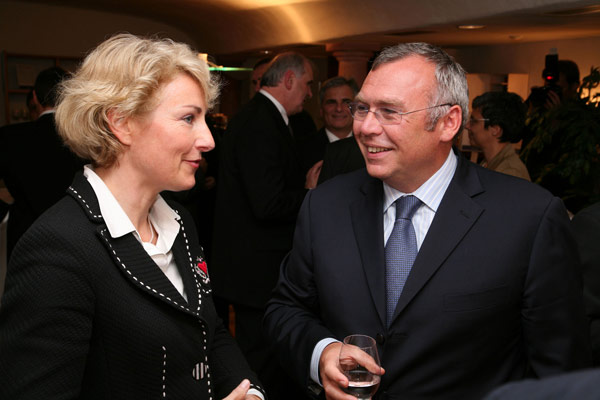 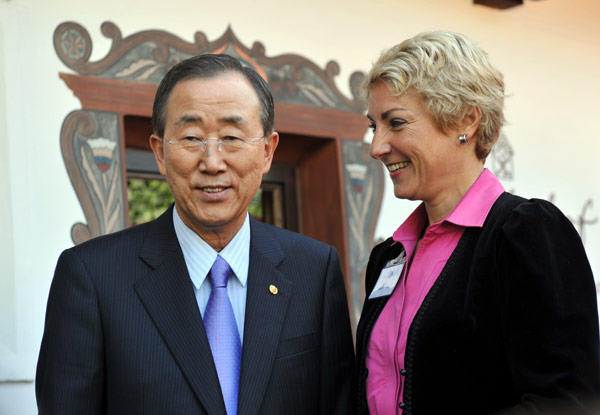 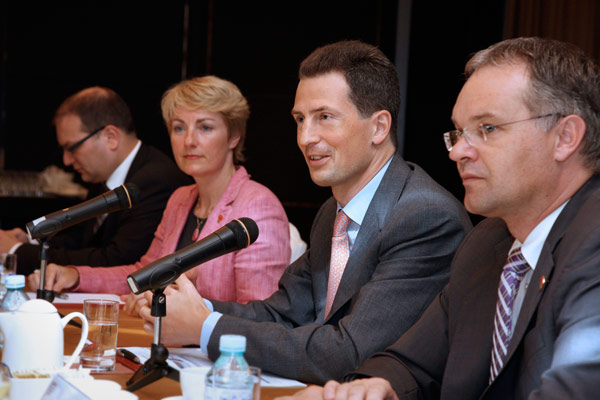 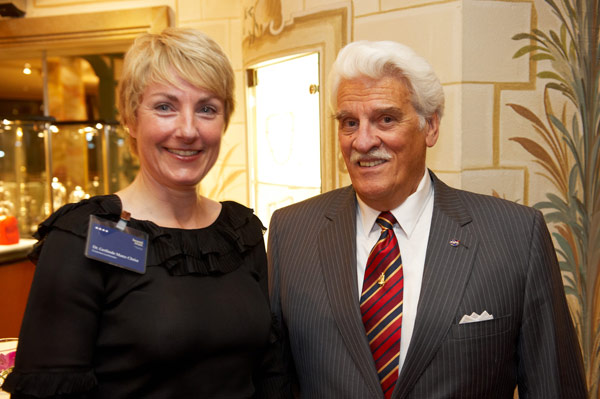 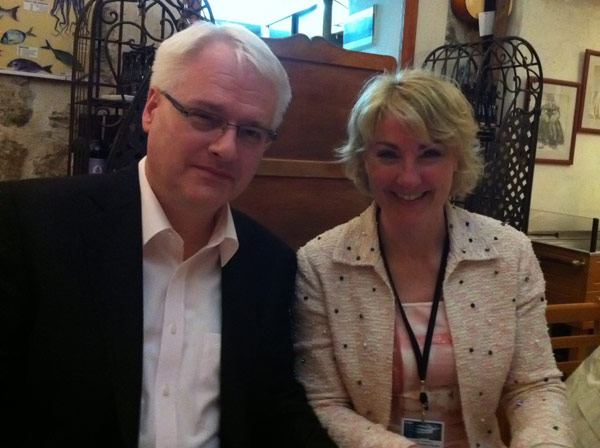 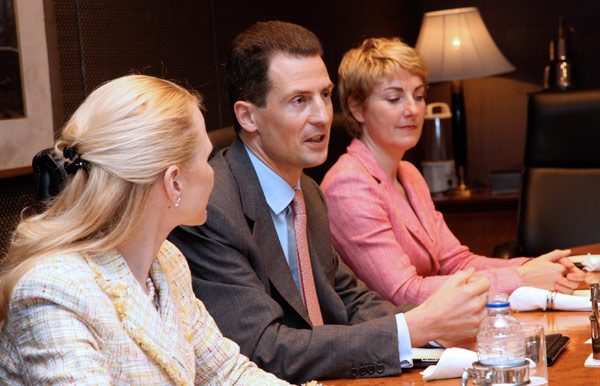 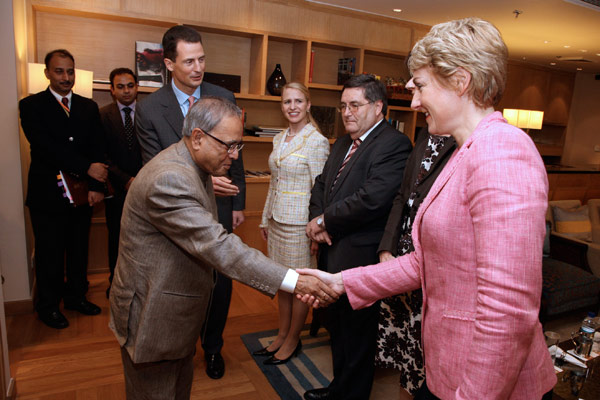 Please get in touch with me directly if you want to know more about my work.
Contact
We use cookies to ensure that we give you the best experience on our website. If you continue to use this site we will assume that you are happy with it.OkRead more